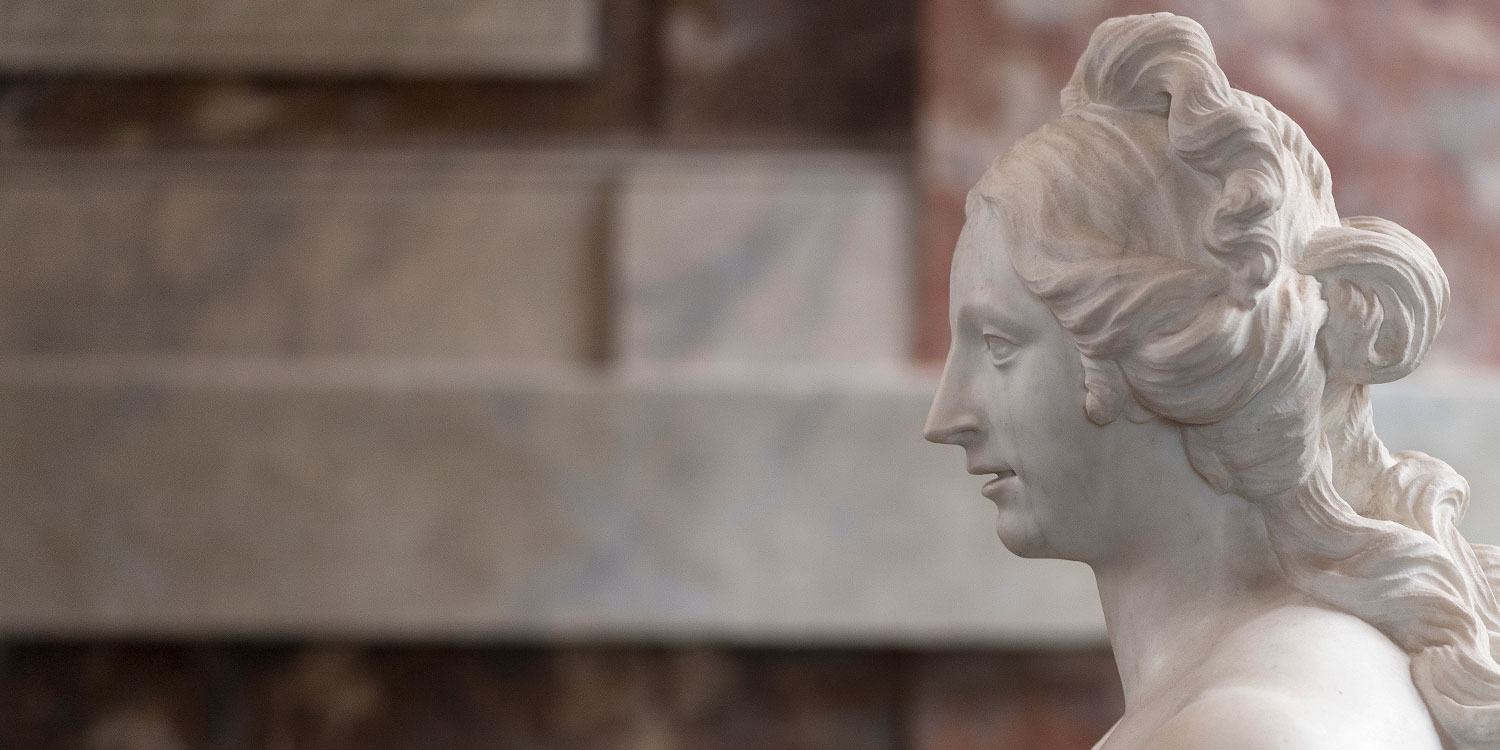 You can explore Drottningholm Palace by yourself, but a guided tour will ensure that your visit is particularly memorable.

The museum experts will guide you through the Royal Apartments of Drottningholm Palace. Influenced by French prototype, the palace was built by architect Nicodemus Tessin the Elder by commission of Queen Hedvig Eleonora. A number of royal personages have since then left their mark on the palace.

Guided tours of the Receptions Halls at Drottningholm

The guided tours takes approximately 45 minutes, and tickets pre-buys here at webbsite, or at the cash desk at Drottningholm Palace.

Tickets
Opening hours
To top of the page